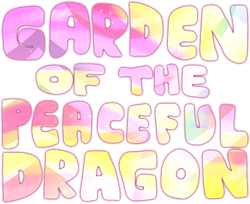 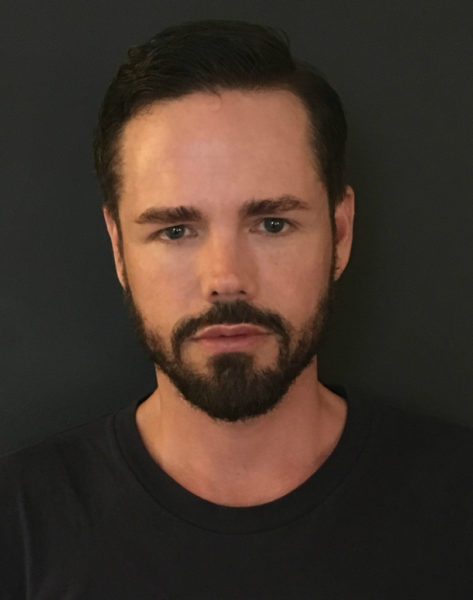 Artist Daniel Peddle spent his childhood in rural North Carolina. He studied Anthropology at the University of North Carolina at Chapel Hill and attended graduate film school at New York University. He is represented as a writer and director by United Talent Agency and as a painter by No Romance Gallery.

While attending graduate film school in NYC, Daniel worked as a “street scout” finding undiscovered talent. This unconventional means of casting evolved into a thriving casting company focused on fashion with an international clientele including Givenchy, 3.1 Phillip Lim, and Comme des Garçons. His discoveries include Academy Award winning actress Jennifer Lawrence, who he discovered when she was fourteen-years-old.

It was through street casting that Daniel first encountered the subjects of his debut feature documentary film The Aggressives about the urban subculture of butch women and trans men of color. An influential work on modern gender identity, the film was awarded the Kinsey Honor from the Kinsey Institute and numerous “Best of” awards at documentary film festivals worldwide.

Trail Angels, Daniel’s second documentary feature is also a portrait of a subculture. Here a community based on kindness emerges from the backwoods of America. The film follows four unsung heroes, who make it their quest to help the seasonal thru- hikers of the Appalachian Trail, a pilgrimage of five million footsteps. The film debuted on The Documentary Channel in 2013.

In 2014, Daniel finished his first narrative feature, Sunset Edge. A lush mash-up in a Southern Gothic tradition, the film captures the vivid and sometimes violent deconstruction of traditional meaning-systems in the American South as witnessed by its disaffected youth. Sunset Edge had its world premiere at Museum of The Moving Image in New York City. Kino Lorber Cinema released the film in 2015.

Garden of the Peaceful Dragon (2016), Daniel’s third feature documentary is an intimate and transformative portrait of an elderly African-American veteran who occupies an abandoned piece of government property in Hawaii. The film premiered at the Harlem International Film Festival as the opening night feature and won the Best Documentary award. The film will be released by Quickflix.

Moss, Daniel’s latest narrative feature boasts an entire cast discovered by Daniel, including newcomer Mitchell Slaggert who was signed with WME shortly after filming his debut role as “Moss”. The film explores death and isolation in rural America, the creation of “outsider art”, gender roles of traditional folklore and the psychedelic experience as a rite of passage.

As an artist and filmmaker Daniel considers his work in the “limen . . . that is the space betwixt and between” the known genres of documentary studies and the subjective realms of art and fiction. A profile by Dossier Magazine explains – “His craft is the art of refined exploration, of sifting through the human morass and unearthing its coveted delights.”